In the historic centre of Split we offer you a pleasant and comfortable family accommodation in a stone house. The house was built at the end of of 19 th century in traditional Dalmatian architectural style, in the old part of the town, , idyllic position, peaceful and quiet environment, close to the courtyard in the greenery. The building is nowadays listed as cultural heritage of the City of Split.Nirvana Rooms is ocated on the second floor and we offer eight tastefully decorated private rooms with en suite bathroom. 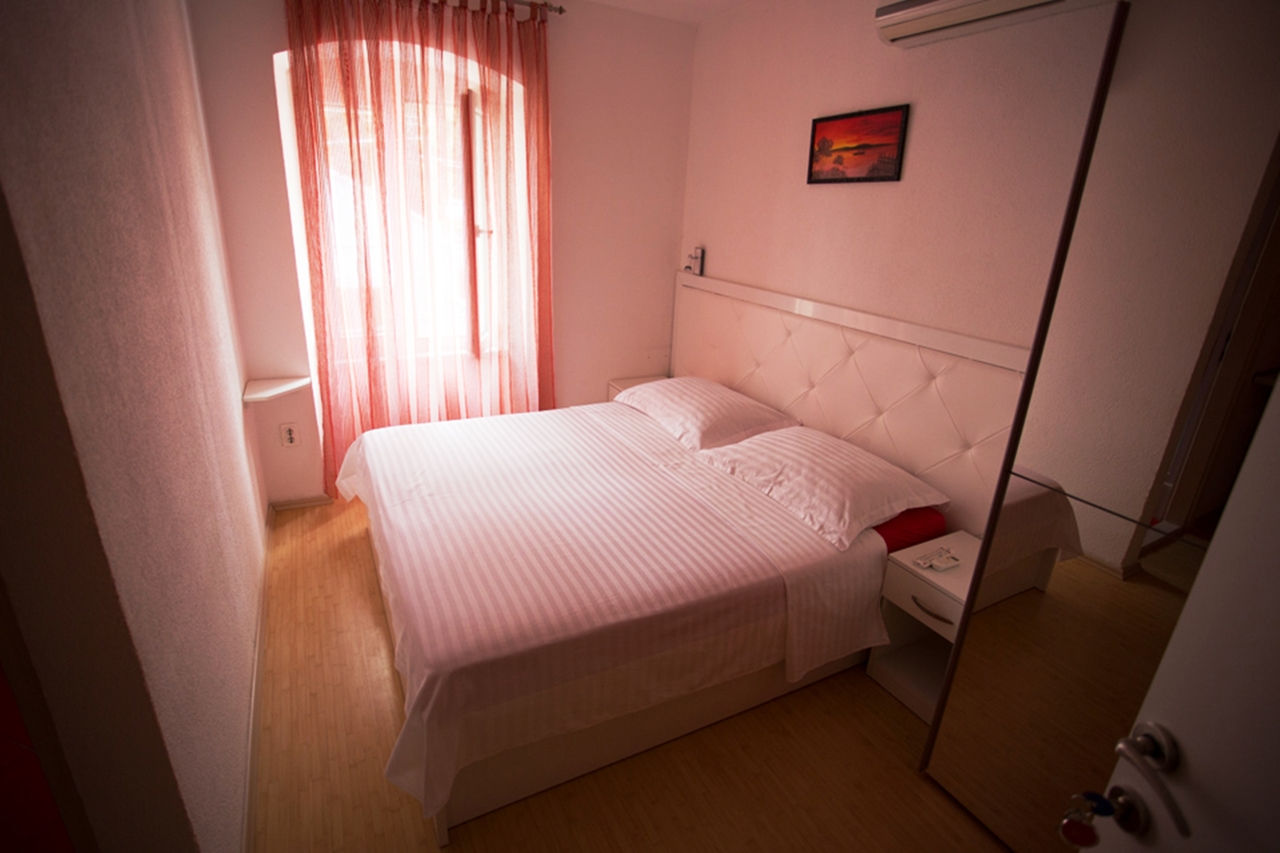 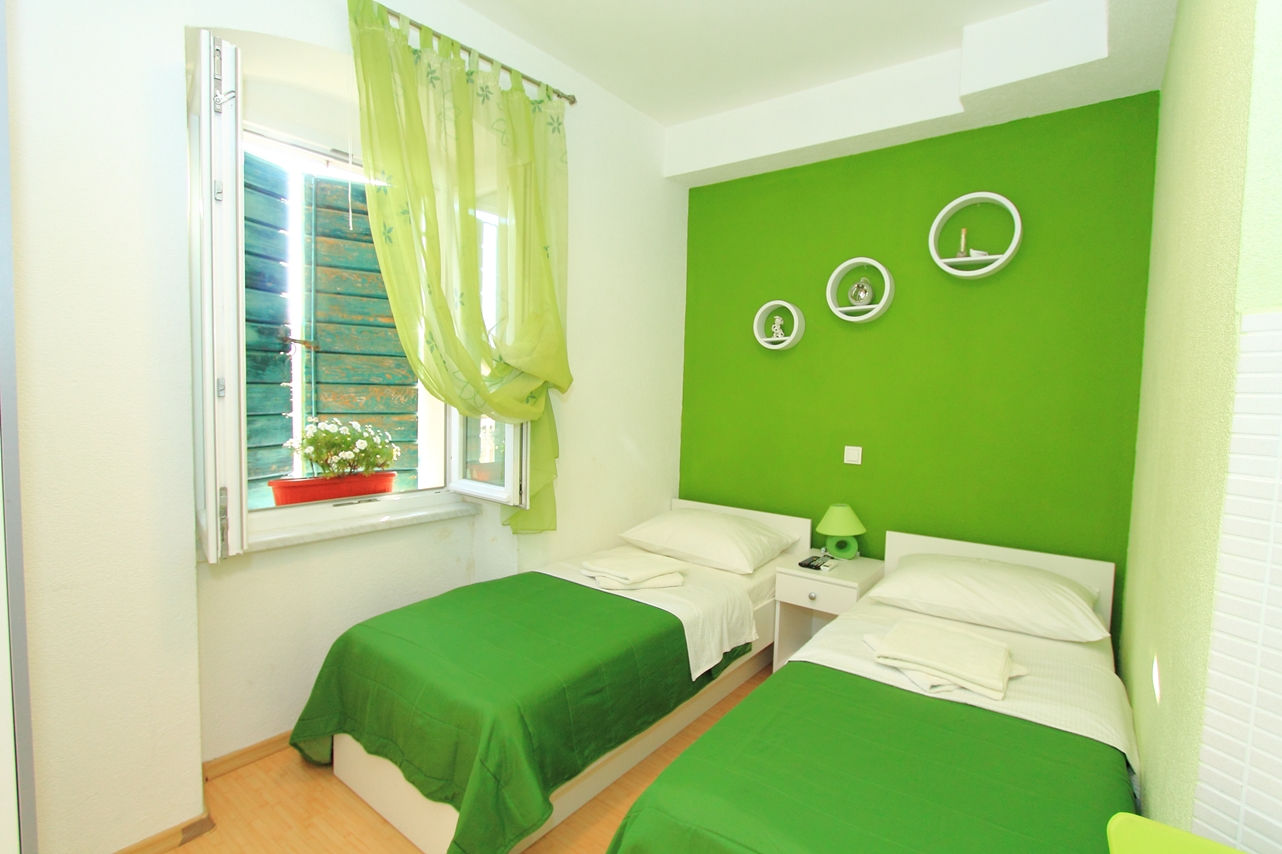 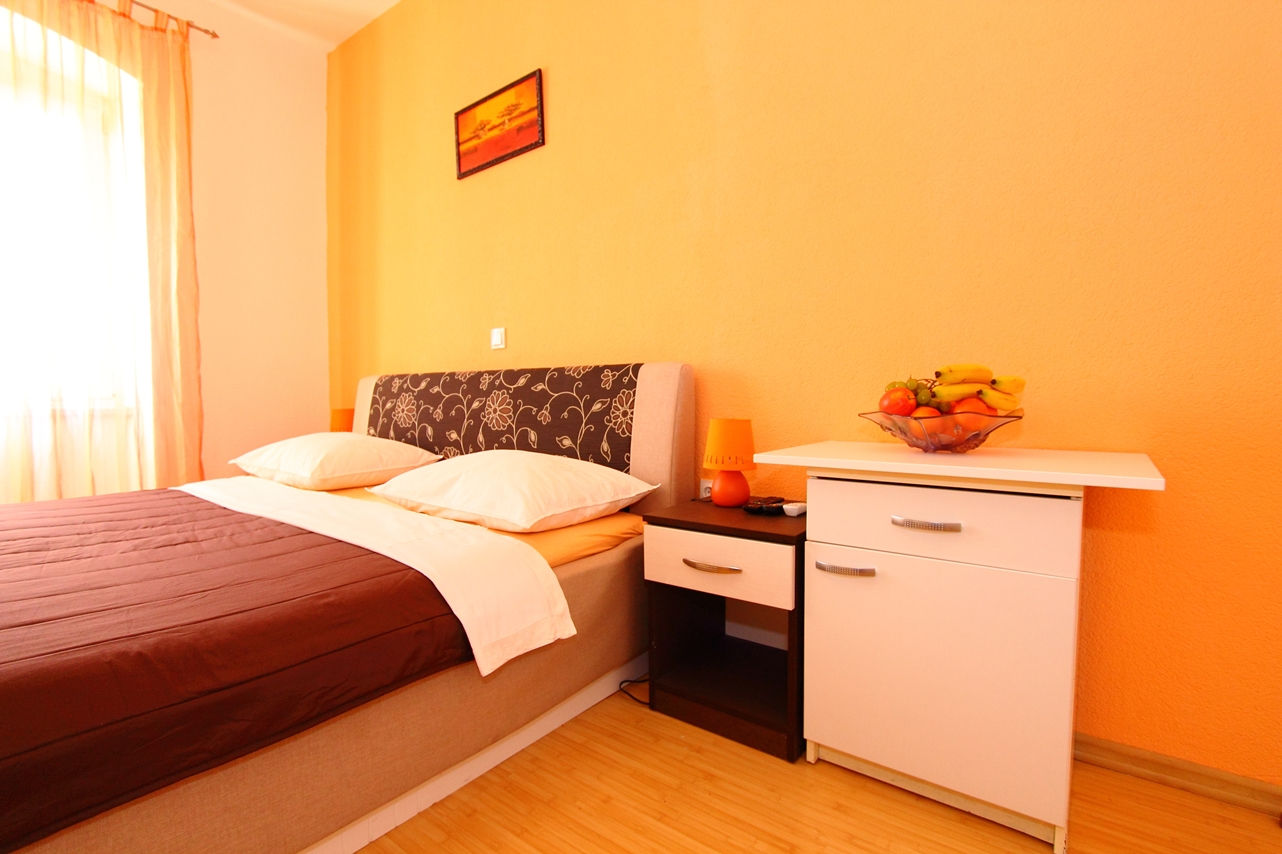 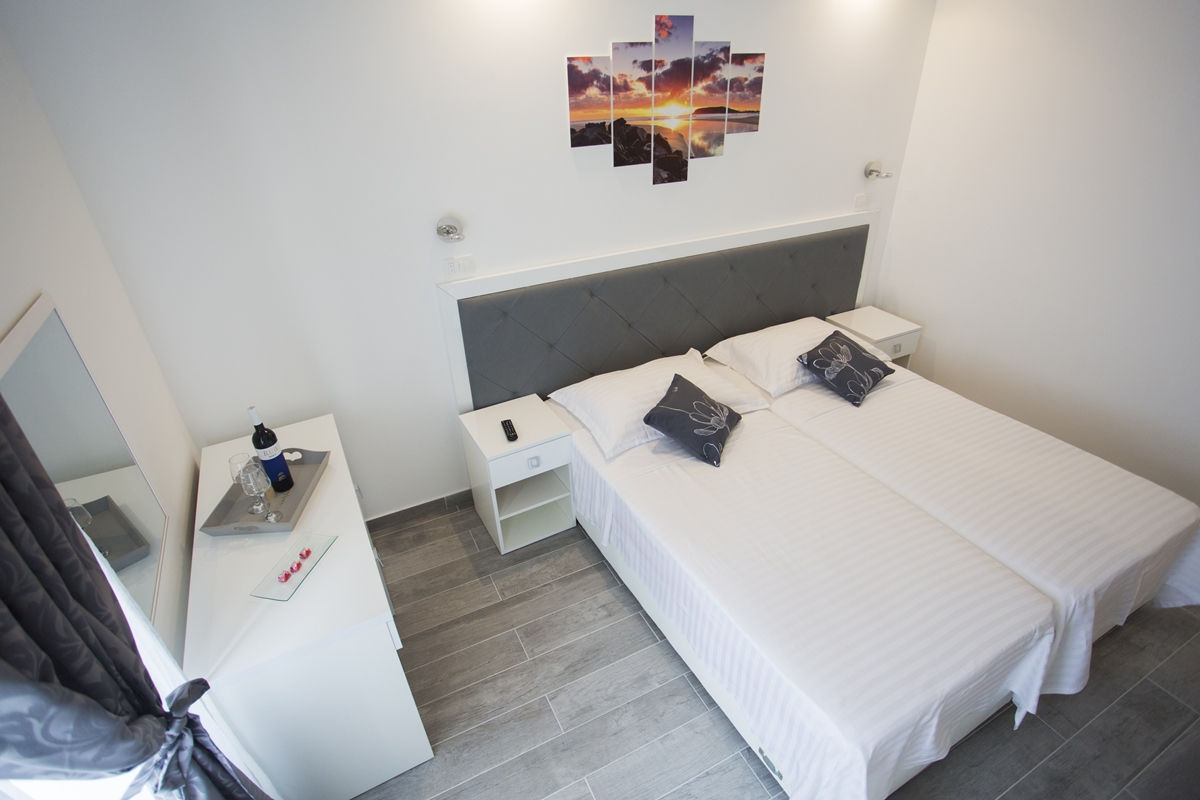 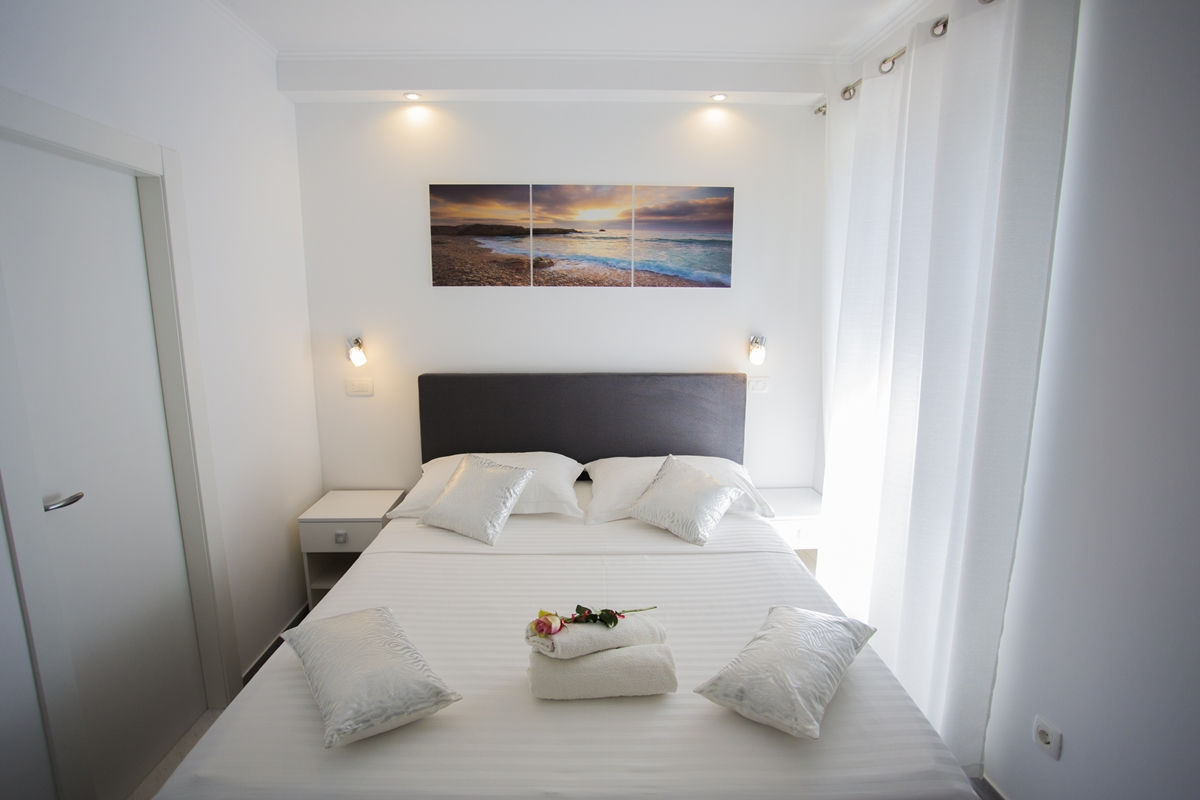 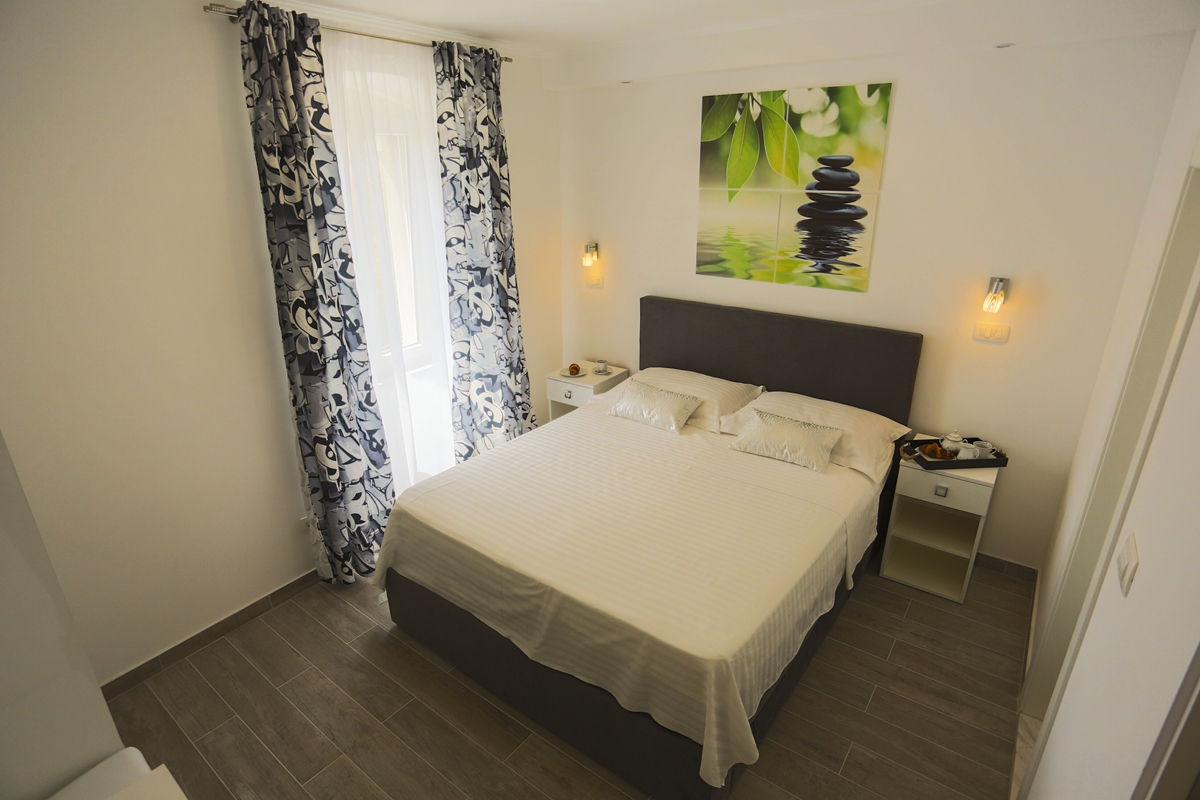 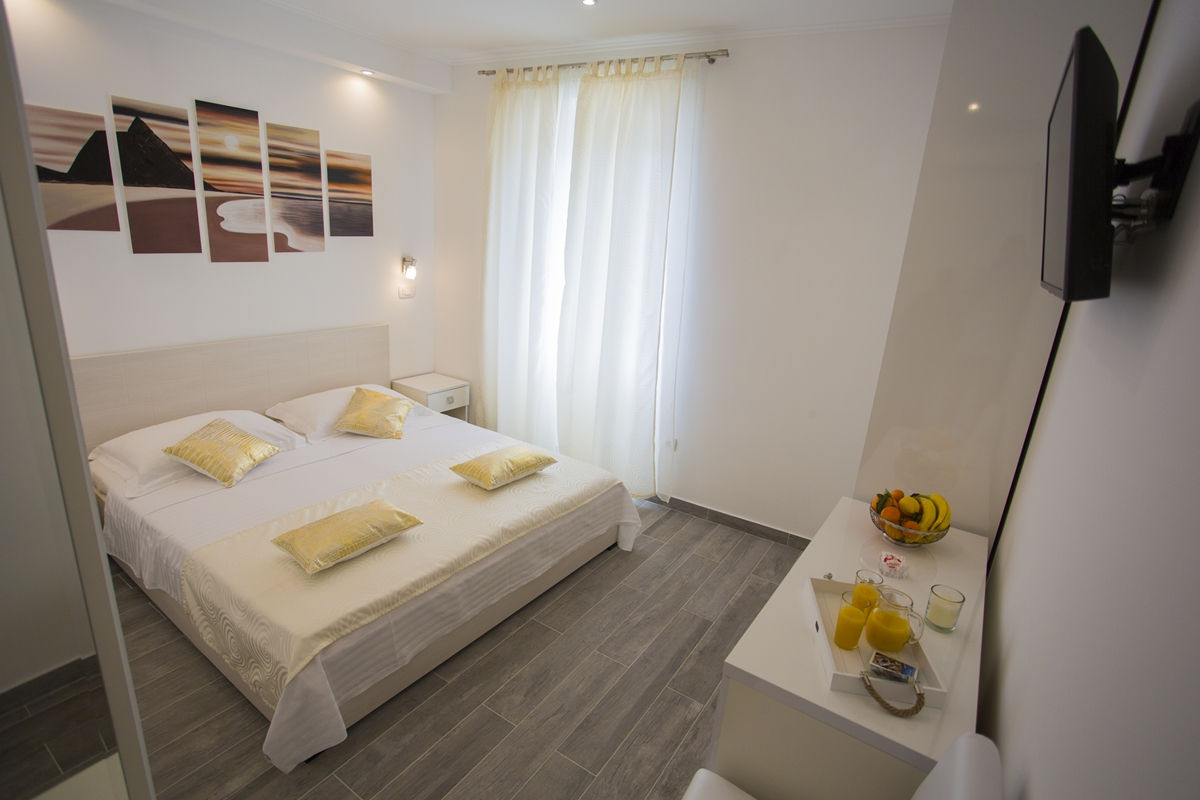 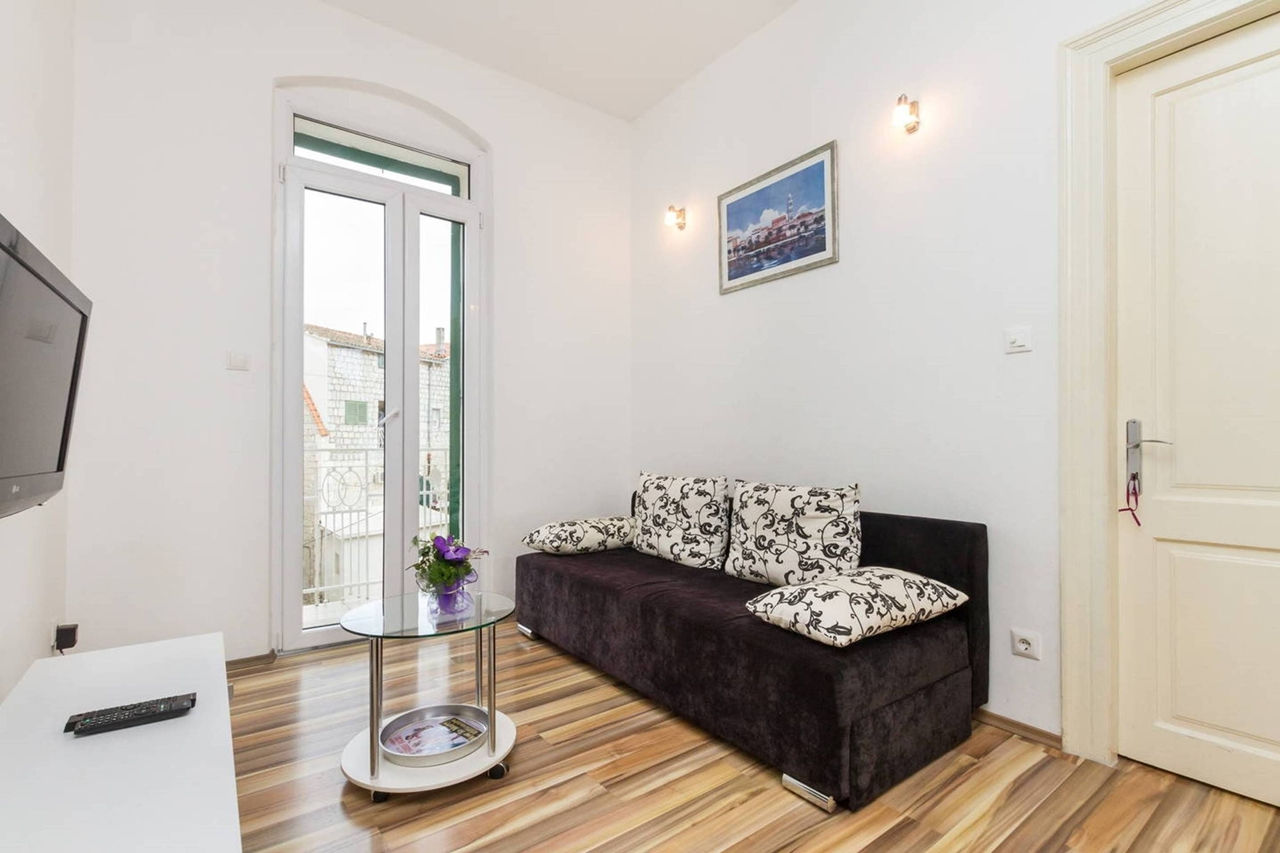 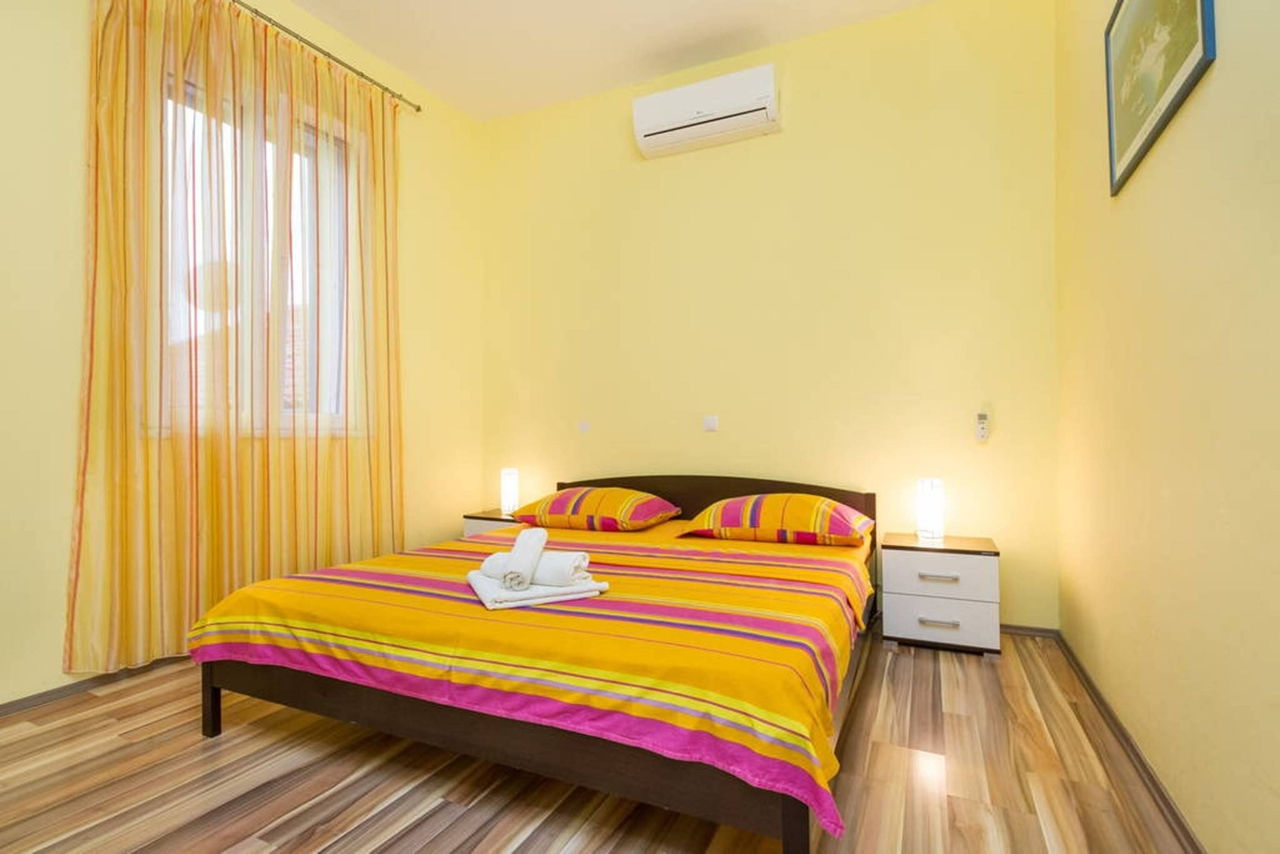 Our Awards and Ratings

From the Main Train Station, Bus Station, Harbor:
Walk in the direction to the city center through Obala Kneza Domagoja street. When you reach the City market place go right up to Zagrebacka street. Follow the Zagrebacka until you see 2 bakeries after 20 m you have will see exchange office Daniel trade and there you have to go up the stairs after 50 m you will see on the left a small park with benches and a large stone house. That is Nirvana rooms on the adress Duplancic dvori 3.
Up the stairs on the second floor you will see on the doorplate Nirvana-rooms .