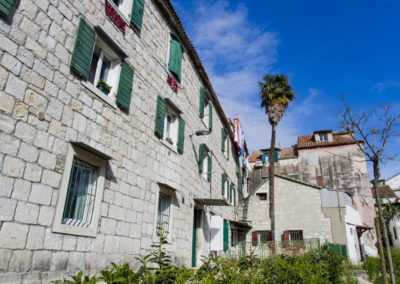 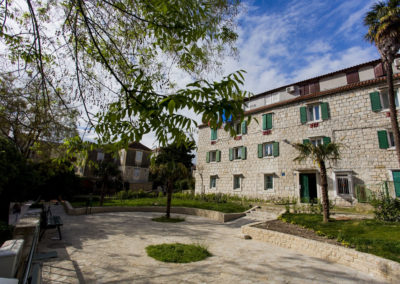 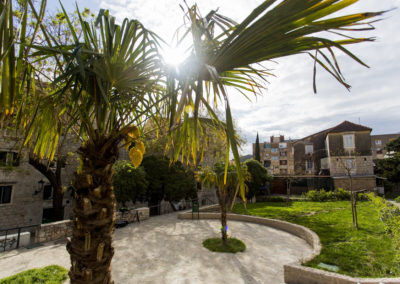 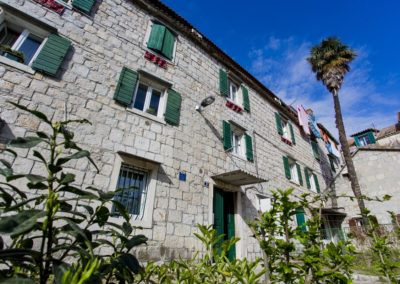 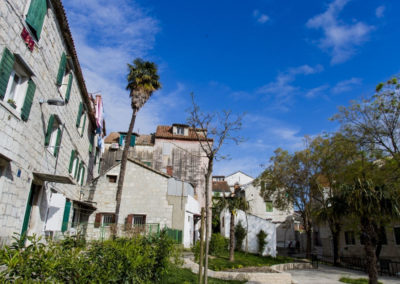 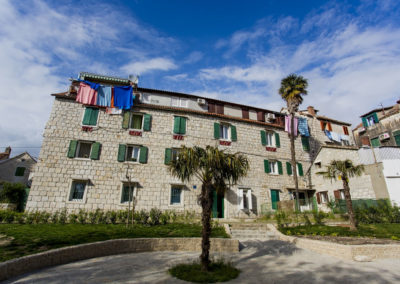 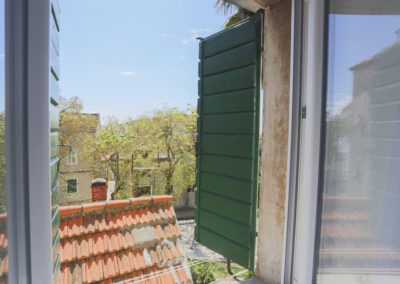 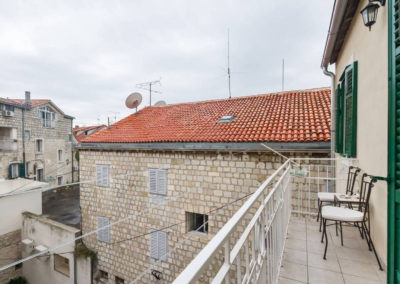 Radunica is famous for its popular street festival “Days of Radunica” first held in 1994 in an attempt to spark independent Croatia’s socials and cultural identities. It is held during the last week of June every year during the celebrations of St. Petar; also the name of a church in Radunica that was destroyed in WWII. The Days of Radunica take on a real folk feel with klapa performances, traditional bingo, poetry readings, traditional food and drinks. 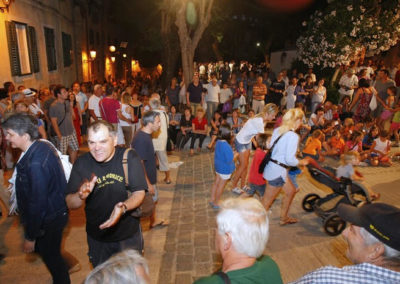 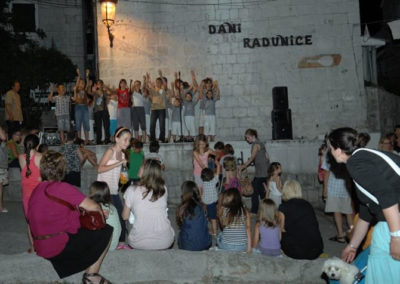